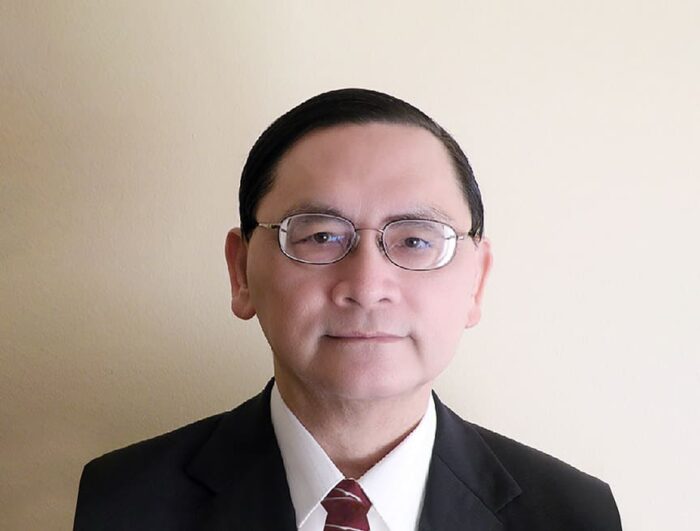 Academician Dr. Shih-I Chu was an authoritative expert in the field of quantum science and computational physics. After obtaining his Ph.D. in chemical physics from Harvard University in 1974, Dr. Chu successively taught in the Department of Physics at Yale University and the Department of Chemistry at the University of Kansas. In 1990, he became the Honorary Chair Professor of the University of Kansas. Dr. Chu developed many pioneering theories and precise calculation methods for atomic and molecular physics in intense laser fields, quantum chaos and quantum fractals, attosecond ultrafast science and technology, and atomic-molecular collision theory. He was internationally renowned for his generalized Floquet theorem and time-dependent generalized pseudospectral method. Dr. Chu was a member of the American Physical Society and was elected as a Fellow of the World Academy of Sciences in 2012. He was elected as the 26th Academician of Academia Sinica in 2006.

In addition to his outstanding academic achievements, Dr. Chu was also committed to improving the development of basic science in Taiwan. Dr. Chu served as a member of the Academic Advisory Committee of our institute from 1996 to 2007. Some of my colleagues knew Dr. Chu even before the establishment of the IAMS. Dr. Chu had a very close relationship with the IAMS. After returning to Taiwan in 2007, he joined the department of physics at National Taiwan University, and he was committed to promoting the development of domestic quantum science and engineering. Although Dr. Chu has left us, we will always remember Dr. Chu’s contribution to our hometown.